What is meant by the term (tooth) interference field:

Although this medical knowledge is largely beyond the reach of established medical science, it has been known for thousands of years in the empirical knowledge of the medicine of ancient cultures.

Autonomous regulation medicine (Klinghardt) describes the cybernetic idea that all processes are self-regulated by the organism and that only regulation-promoting or, in a less favourable way, regulation-blocking measures can be taken by doctors/dentists.

Sick and dead teeth as well as inflammation of the jaw can cause or promote a variety of health impairments. The same applies to the widespread periodontal diseases.

When are teeth sick:
Today, a failure rate of 60 to 75% applies to root canal treatments, depending on the study. However, the assessment criteria of these studies are purely clinical and do not even take into account the question of the so-called remote effects (focal and interference field). Surgical treatments of the root (root tip resections) do not solve the problem in our opinion!

Foci and interference fields can occur in the entire organism. However, the jaw area is by far the most frequently affected.

Here it is mainly:

Since the diagnosis requires special knowledge and a changed perspective, by far the largest number of (dental) foci unfortunately remain undetected until now or are reserved for specially trained holistic physicians and dentists.
All chronic degenerative diseases, such as all neurological degenerative diseases like MS, Parkinson's, ALS, dementia, as well as mental disorders, chronic fatigue (CFS), allergies, autoimmune diseases, joint and spinal diseases, diabetes, tumours and many more can be triggered or intensified by dental interference fields. Often, however, there is a summation effect of several factors, whereby interference fields only become relevant when grafted onto other stress factors. (second-strike theory according to Speranski).

Other interfering factors from the jaw area such as dental metals (see amalgam and metal remediation) and materials as well as functionally caused bite disorders (CMD bite and malocclusion) must also be taken into account here.
Thus, biological dentistry gains essential importance in the prevention and healing of chronic diseases in the sense of restoring health (regulatory medicine).

DVT: Due to the widespread 2-dimensional X-ray technology, interference fields often cannot be detected or can only be detected to a limited extent. You only see what you know. With the introduction of digital volume tomography (DVT), an ultra-modern 3-dimensional X-ray technique, interference fields can be diagnosed and documented that often remained undetected in the past. This high-resolution DVT technology is now available at our clinic.

Therapy of interference fields: The treatment of these interference fields consists of the surgical rehabilitation of the affected jaw area or the removal of the diseased or dead tooth in accordance with the interference field. The resulting bone defect is regenerated with stem cells and growth factors from the patient's own blood. The OZON treatment promotes the regeneration of the operated area. Removing the diseased tooth is usually not enough. The diseased surrounding bone tissue must also be cleared out. Nutritional supplements are administered as a supportive measure - if possible already in preparation for the operation.

In many cases, the success of the treatment becomes apparent within a very short time. Sometimes immediately in the sense of the "seconds phenomenon according to Huneke" by the subsiding of: 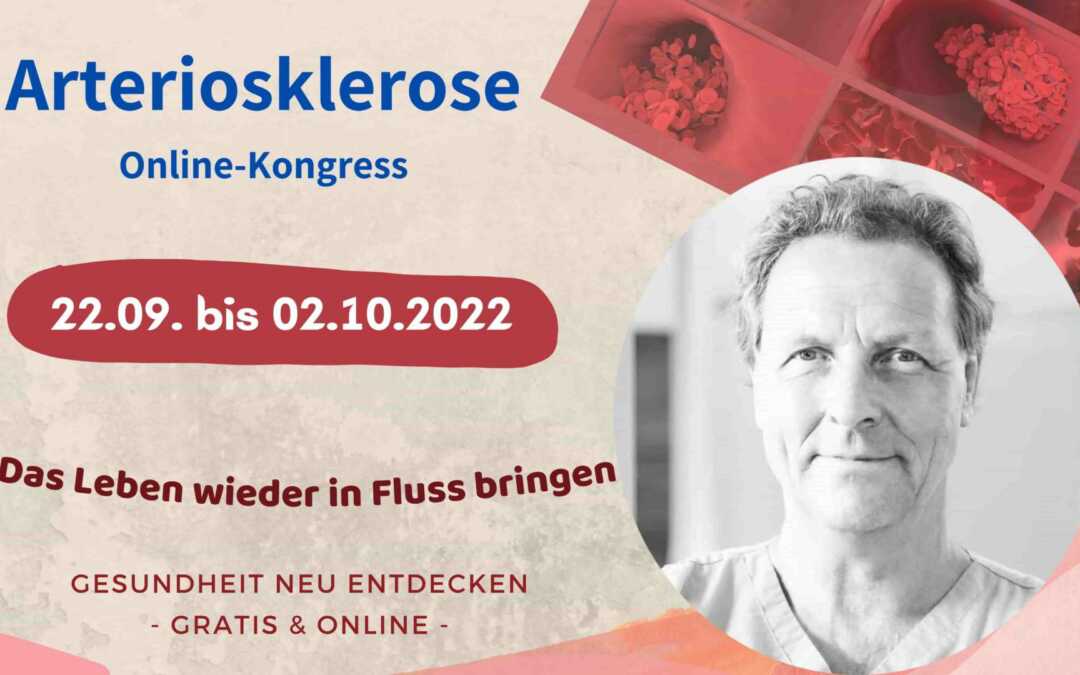 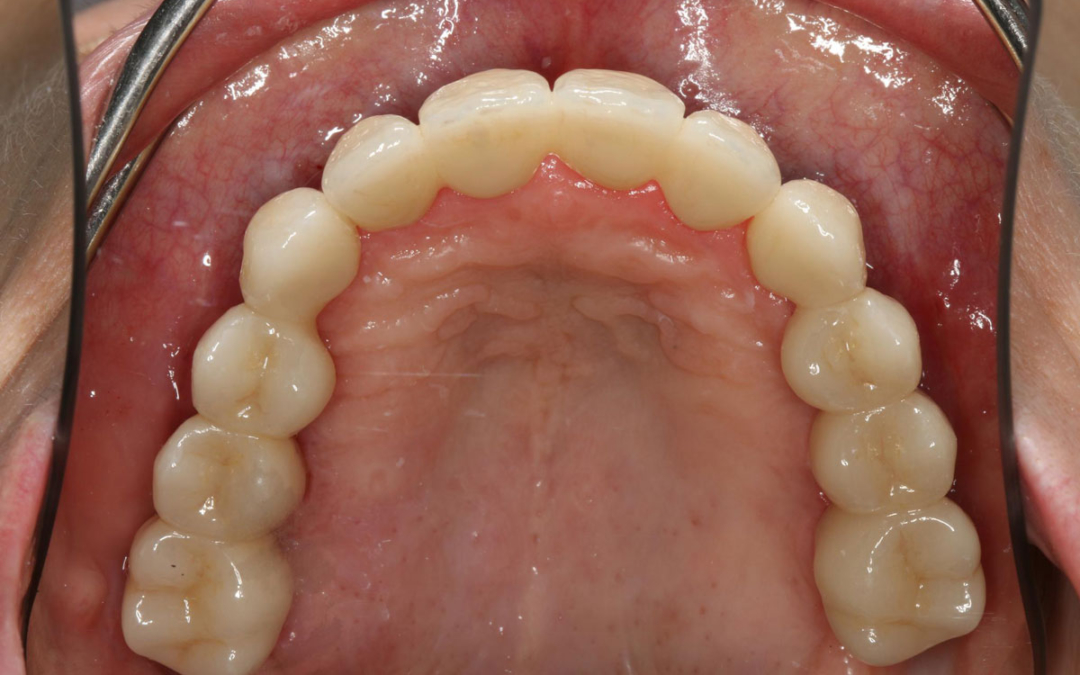 Here we present an example of a difficult and extensive reconstruction, first of all of a severely compromised upper jaw, to give you an idea of the possibilities of biological dentistry.

Can a dentist cure "backs"?

primary Chronic degenerative diseases from the perspective of Biological Medicine / Dentistry Not only the human organism exists on the basis of an autonomous regulatory system whose very own task is to maintain the highest possible harmony and health...

Health from the Perspective of Biological Dental Medicine In many cases, the dental guild was considered to be a rather technical side subject of medicine with limited relevance for the overall health of humans. Doctors were rarely interested in...

Beautiful teeth need healthy gums and an intact jawbone. Most teeth today, however, are lost due to diseased gums and jaw inflammation. The consequences are not only receding gums and loose teeth. The entire body...

Keeping teeth healthy is an essential prerequisite for holistic health care Our concept: Determination of your individual risk of caries and gum disease. Early diagnosis and painless early treatment of...

To understand why the condition of the mouth and teeth is of such paramount importance to our health, quality of life and life expectancy, we need to remember.

Learn more in our brochures

In our online shop you will find a selection of brochures on the subject of health from the perspective of biological dentistry.

We would be happy to arrange a consultation appointment with you.